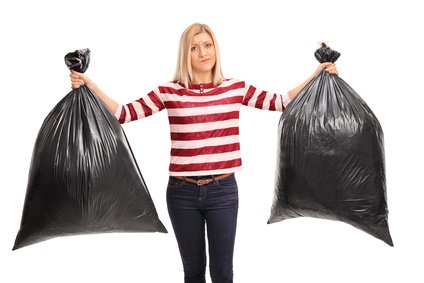 Valentines has come and gone and maybe instead of love, you found yourself with a break up. The ending of a serious romantic relationship is often a difficult experience. The process may remain painful. Whether the decision to end things may have been mutual, amicable or not. Or contentious enough to make you want to […]

Why Midnight Dumping is Bad 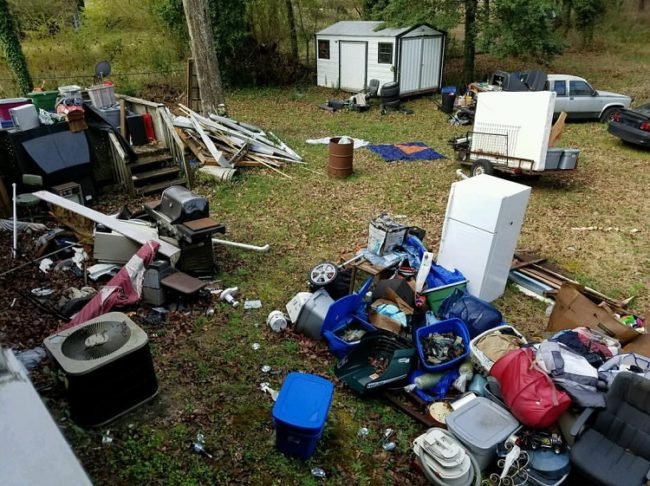 An offense that many counties are fast cracking down on is midnight dumping. Also known as illegal dumping. Dumping violations typically include leaving piles of trash in places not designated for trash disposal such as backyards, front lawns, street curbs and other places. The city of Fayetteville’s code-enforcement division implements the county’s waste disposal ordinances. […]

When to Use a Trash Removal Company 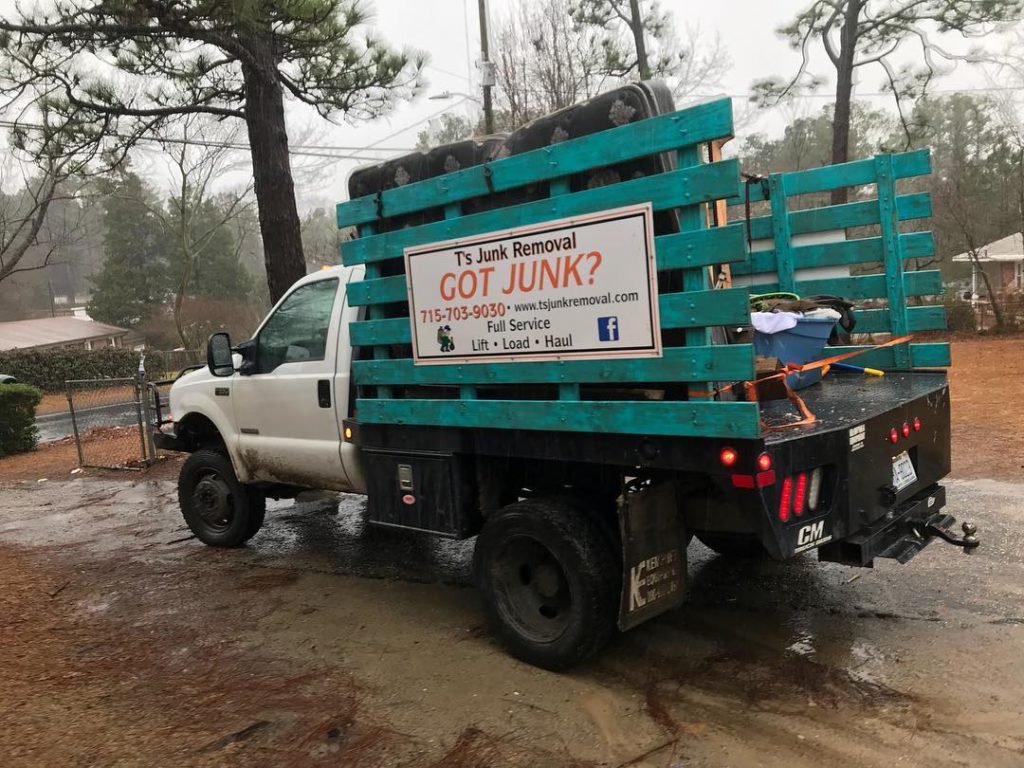 When it comes to trash removal, the fundamental question that arises is whether you need to hire a professional or try to DIY. There is certainly something to be said about doing things by yourself; however, the devil is in the details. Many homeowners find that they bit off more than they could chew. By […]

What To Do With Trash and Unwanted Items After A Remodel 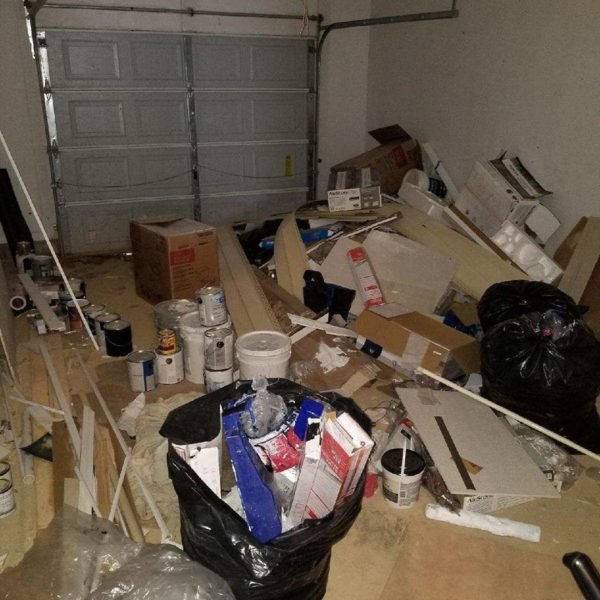 When it comes to home improvement, few things give greater satisfaction than a renovation project. The idea of breathing new life into your existing space. Keeping what works and improving what doesn’t is enough to get your creative juices going. Naturally, renovation or remodel projects will produce a considerable amount of waste and debris. Not […] 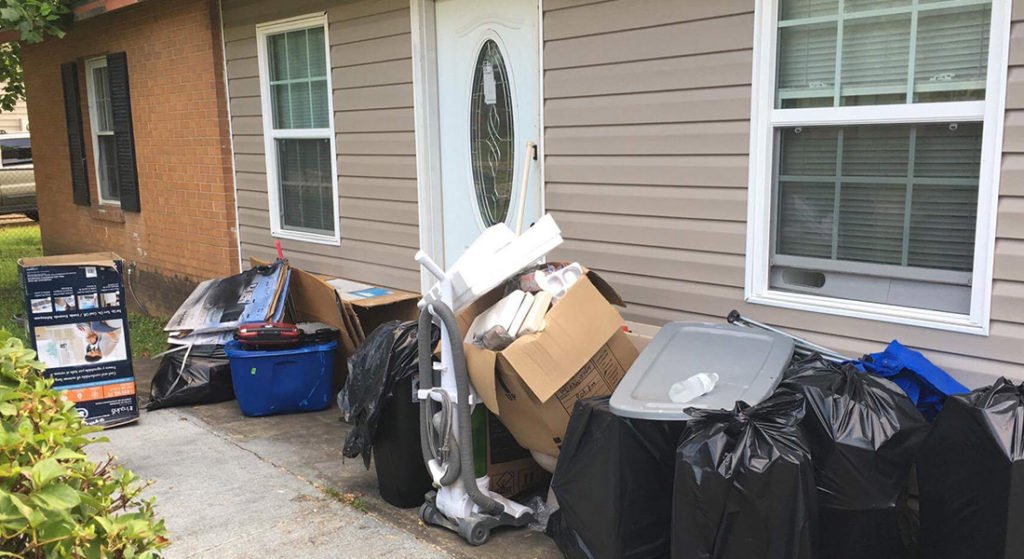 In 1968, New York City became one major landfill as county sanitation staff went on a 9-day strike. Streets were littered with piles of uncollected garbage in what later became known as the “Great Garbage Strike of 1968.   Waste management is a huge problem in many cities all over the world today, and a […]

Do You Really Need to Hire A Junk Removal Professional? 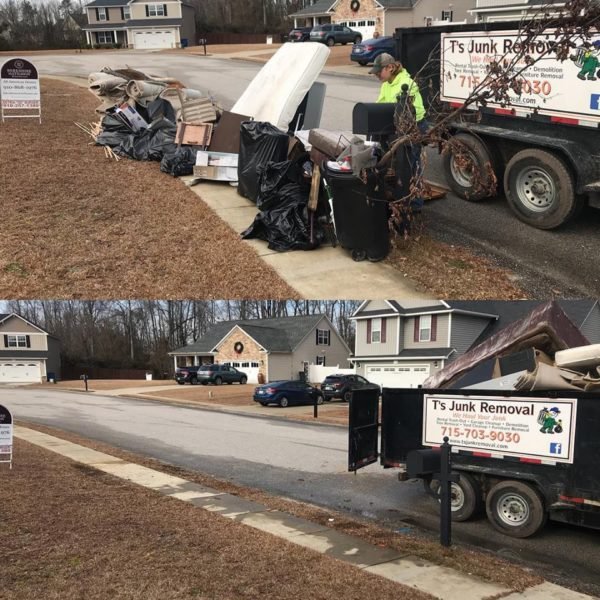 The Do-It-Yourself (DIY) mentality is firmly embedded in today’s society. Internet tutorials, reality shows and a host of hardware stores have made many people believe they can do just about anything on their own. And while that may be true. There are several instances, when using a Junk removal professional is not only the […]